Her book, First Black Women Judges: The Story of Three Black Women Judges in the United States, will soon be followed by another one on Critical Race Theory, to be released in early 2023. She is also a frequent contributor and lecturer on the intersection of diversity work, mediation and dispute resolution.

Robinson served as a Connecticut Superior Court for twenty years. Prior to her appointment to the bench, she was a trial lawyer at a nationally renowned, boutique law firm in Connecticut, specializing in representing plaintiffs. Following her retirement, Robinson was a litigation partner and Chief Diversity Officer at a multi-state law firm based in New Haven, CT.

Robinson is an honors graduate of Cheshire Academy, Rutgers University (Phi Beta Kappa) and Yale University School of Law. She is a James W. Cooper Fellow of the Connecticut Bar Foundation and serves on several boards. In addition to serving on the faculty at Quinnipiac University School of Law, she also teaches trial practice at Yale Law School and has taught at the University of New Haven and Gateway Community College.

Among her many awards and recognitions are the Connecticut Law Tribune’s Distinguished Leader Award in 2019; the Edwin Archer Randolph Diversity Award from the Lawyers’ Collaborative for Diversity in 2017 and; the Judicial Award from the Connecticut Trial Lawyers’ Association. Robinson is the 2022 recipient of the SCMA’s Cloke-Millen Peacemaker Award in recognition of her long-standing dedication to diversity work, dispute resolution and her committed mentoring of youth, with an emphasis on introducing them to the law as a profession. 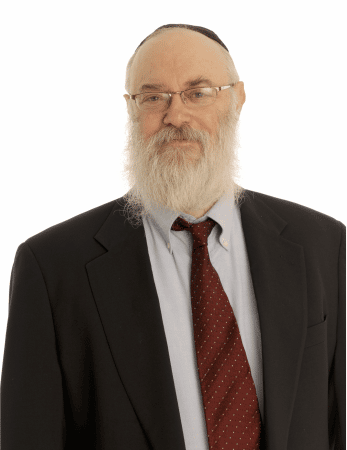 Professor Bush’s scholarship and teaching focuses on mediation and alternative dispute resolution. He is one of the originators of the “Transformative Approach” to mediation, as explained in his best-selling book, The Promise of Mediation (1994, 2d ed. 2005), co-authored with Dr. Joseph Folger and translated into six languages. Bush has practiced, taught and written about mediation for over 40 years, authoring five books and more than thirty articles/chapters on mediation and ADR. His latest article is “Hiding in Plain Sight: Mediation and the Value of Human Agency.”  In 2017, Bush received (together with co-author and colleague Joseph Folger), the Association of Conflict Resolution’s “William Kreidler Award for Distinguished Service to the field of Conflict Resolution.”

Rains Distinguished Professor of Alternative Dispute Resolution, Maurice A. Deane School of Law at Hofstra University; Co-Founder and Board Member, Institute for the Study of Conflict Transformation.

It has been a tradition at our annual conference that the SCMA President recognizes an individual who has made a significant impact to the organization and the mediation community during their term in office. 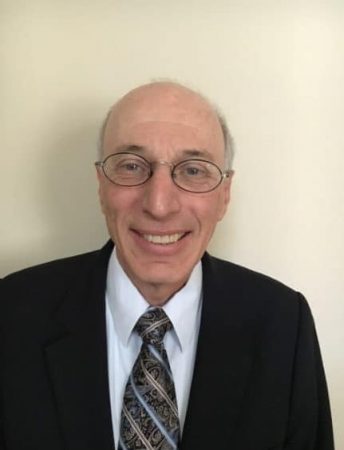 He previously spent 36 years with the Hughes/Boeing aerospace company in a variety of management-level positions in their Human Resources organization. He worked at three manufacturing sites over those years, successfully interfacing with all levels of employees in the areas of staffing, compensation, labor/employee relations, diversity, and general HR.

Recently, Andy served as the Southern California Mediation Association (SCMA) Board of Directors President (2020) and was its interim Director (2019-2020). He currently (and proudly) still maintains a position on SCMA’s Board of Directors.

He is married (13 years) and enjoys playing softball in his spare time.

Join Us at the Mediation Conference of the Year