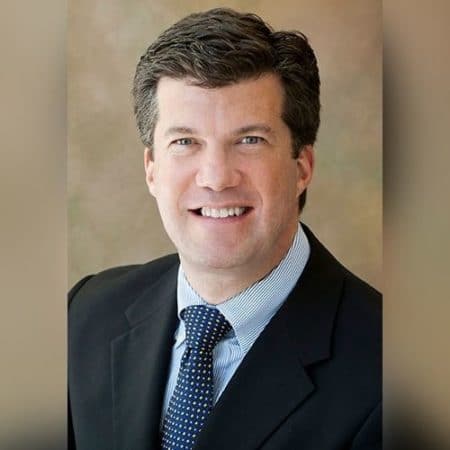 Lee Jay Berman began as a full-time mediator 27 years ago, and has successfully mediated over 2,600 matters, many of which were high profile cases. He is an American Arbitration Association Master Mediator for employment matters, and national panelist on their commercial and construction panels. He is a Distinguished Fellow with the International Academy of Mediators, a Charter Diplomat with the National Academy of Distinguished Neutrals (NADN), certified by the International Mediation Institute, and a Dispute Resolution Expert with the United Nations Development Programme. NADN named him their inaugural “Distinguished Neutral of the Year” in 2017. California’s Daily Journal twice named him “Top Neutral”, he has been voted by his colleagues into the Who’s Who of International Commercial Mediation from 2012-2021, and ranked by Chambers USA as one of the top 40 commercial mediators in the U.S. from 2018-2021.

A respected trainer, Lee Jay founded the American Institute of Mediation, after seven years as Director of Pepperdine Law School’s Mediating the Litigated Case program. He has trained mediators, judges, attorneys, and business leaders across the U.S., Canada, and Mexico, and in such places as India, Dubai, Uzbekistan, Australia, New Zealand, and throughout Europe. In 2010, the Southern California Mediation Association honored Lee Jay by making him the third ever recipient of the L. Randolph Lowry Award for his dedication to training mediators in the profession.

Lee Jay has published numerous articles on mediation, and the American Bar Association will be publishing two of his books in 2021 and 2022. Richard Peterson is Director of the USC Gould Center for Dispute Resolution and Adjunct Professor of Law at the USC Gould School of Law. Previously at USC he served as a Lecturer in Law, teaching the ADR Law and Policy Course, and also served briefly as Senior Director for Experiential Education prior to his current appointment.

Before coming to USC in 2017, Richard was on the faculty of the Pepperdine University School of Law where he served for 15 years, including as a member of the faculty of the Straus Institute for Dispute Resolution. While at Pepperdine, Richard also served as Director of the Special Education Advocacy Clinic, and as Director of Externships. Professor Peterson holds a BSL and a JD from Western State University, as well as an MDR and LLM in Dispute Resolution from Pepperdine.

Before beginning his teaching career in 2002, Richard worked as a consultant to inner-city school districts and schools across the nation, teaching dispute resolution and anger management curriculum to K-12 teachers, administrators, and probation officers as part of gang violence prevention programs. He began practicing law in 1979 and has served as a private mediator and arbitrator for more than 35 years. Richard has an AV rating with Martindale Hubbell.

It has been a tradition at our annual conference that the SCMA President recognizes an individual who has made a significant impact to the organization and the mediation community during their term in office. 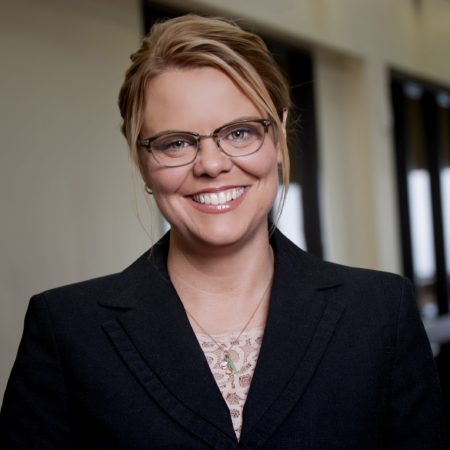 Stephanie Blondell is an Associate Professor of Law and Practice and Associate Director of the Straus Institute for Dispute Resolution at Pepperdine University School of Law. She directs the Mediation Clinic as well as reaching Mediation Theory and Practice and Psychology of Conflict. Prior to joining Pepperdine, Professor Blondell served as the Manager of the King County Alternative Dispute Resolution Program and Interlocal Conflict Resolution Group, a tri-county labor-management and public policy mediation program in the Seattle area. In the Straus Profession Skills Programs, Professor Blondell currently teaches Mediating the Litigated Case, The Womens’ Negotiation Academy and leads the Conflict Resolution initiative between the Los Angeles Police Department and the Straus Institute for Dispute Resolution. Prior to this she was the Alternative Dispute Resolution Coordinator for the City of Seattle where she designed and implemented a labor and employment mediation program for city government. Before joining Straus full time, Blondell served as an adjunct at Straus, Seattle University School of Law, and the University of Washington Master’s in Public Administration Program. Professor Blondell earned her B.A. with Honors in American Civilization from Brown University, and her J.D. from the University of Washington School of Law.

Ready to Join the Mediation Conference of the Year?